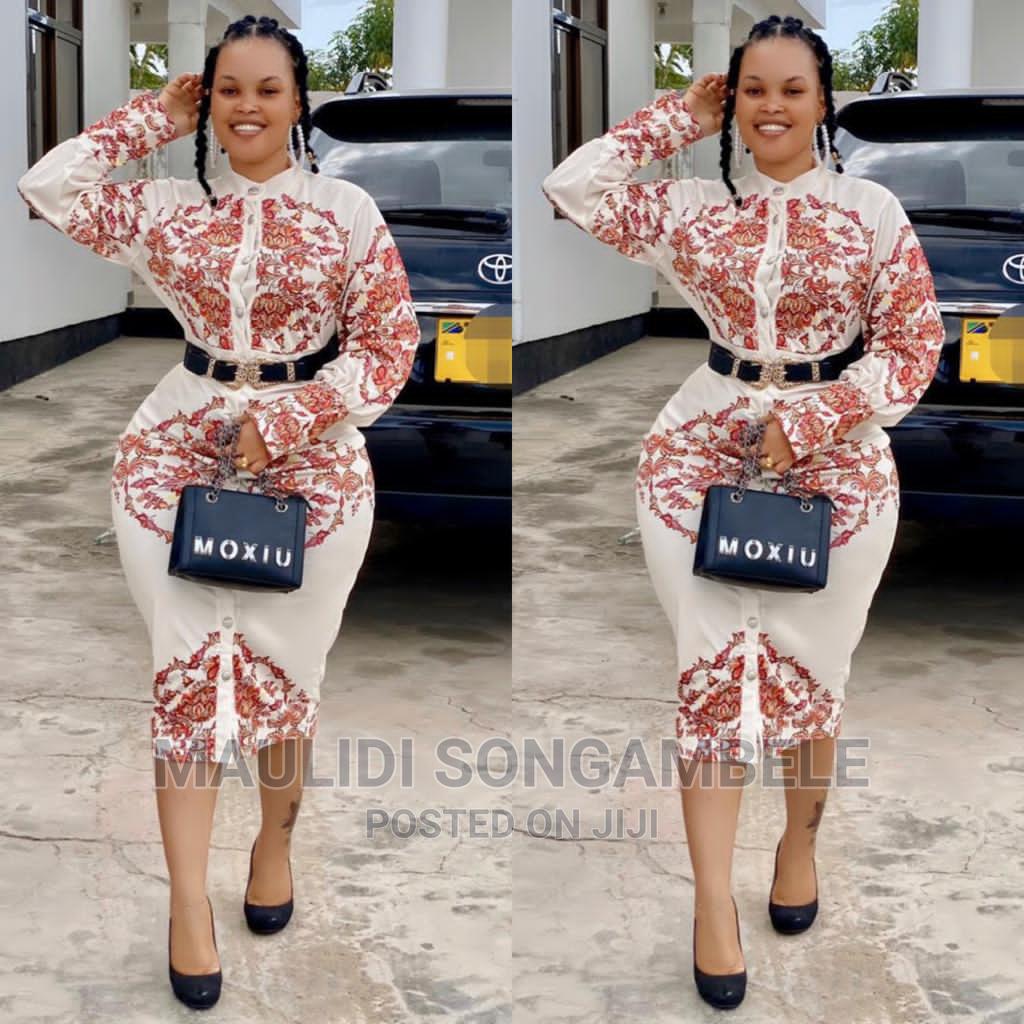 Nauza Nguo Nzuri in the West Bank; a group of five Palestinians from Gaza named Saeb Erekat and Yasser Arafat, with Arafat’s wife, Marwa; as well as more than 100 witnesses, including Nabi Saleem, a Palestinian and director of the Israeli police’s Palestinian Information Service; and Ahmed Nahari, a prominent Hamas official. The groups involved included a family of Palestinian prisoners who were convicted in September 2012 and released in January 2009, and a Palestinian woman, she claims, whose husband was found in custody, with an ax and a weapon in his back yard. Her family alleged the violence stemmed from repeated abductions and detentions.

Miyyah Mokdad, 17, from Hebron, was released after a year and two months of detention. She told Al Jazeera that as a child, she spent weeks behind bars awaiting trial and deportation. She says that she is now living on humanitarian grounds. The five spent nine months in solitary confinement after the army convicted her two weeks late and sentenced her to the death penalty.
Nauza Nguo Nzuri in

Mohammed Said and Amal Qassem were imprisoned in solitary confinement in October 2011 after the Israeli-backed security forces in Gaza captured them in an overnight operation. The two men spent nearly